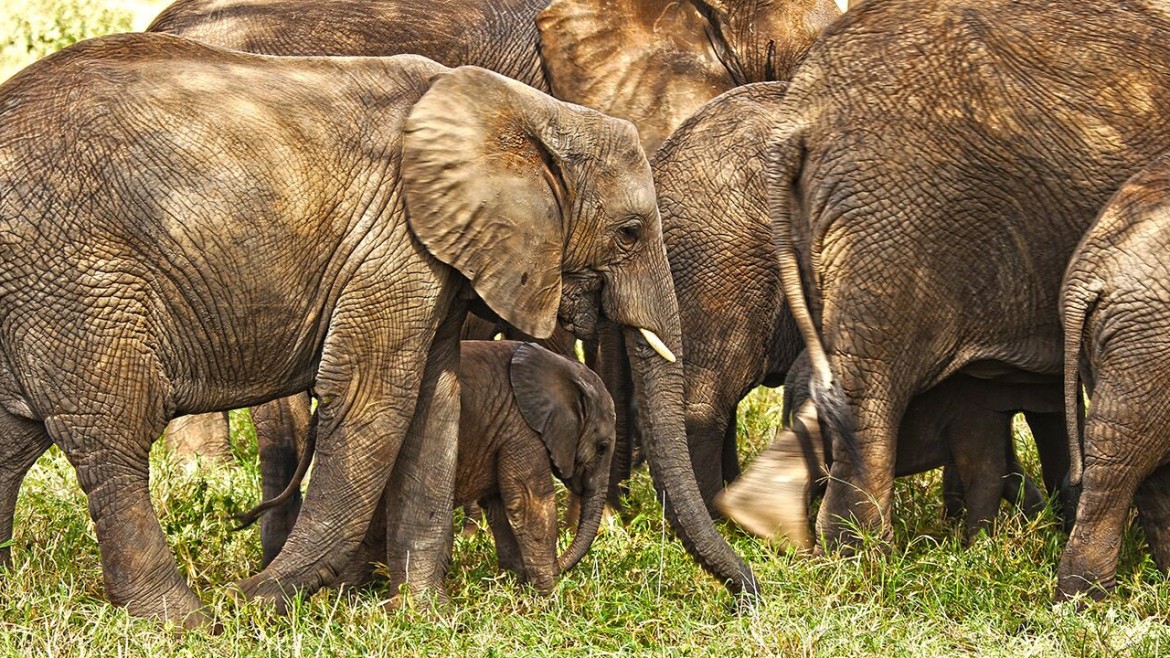 This reserve is much larger than the Serengeti but less discovered by tourism. Over here you are able to find lots of wildlife like herds of elephant and buffalo, lion, giraffes, antelopes like the rarely seen sable or the Lichtensteins hartebees.

The Selous does have one of the largest populations of wilddog!

Over 400 bird species can be found; as well as the elusive Pel’s Fishing owl.

This area does have an interesting biodiversity; due to the mighty Rufiji river. The area exists of Miombo Woodland,sandbanks, open plains, swamps and Lowland rainforest.

In the Selous it is possible to go out on a walking safari, this will make you feel like a pioneer out in the bush, where your senses become even more tested.

While going out during a boat safari; a ricochet of grunting, snorting and splashing will make you realize it’s the song of the hippo.

Best travel season is mostly the whole year around. Every time of the year does have something special to offer. The dry season will be from June until October; this will be the time animals are easier to spot, they will be found around the water spots and the bush will be more see through.

During April and may there will be long rains