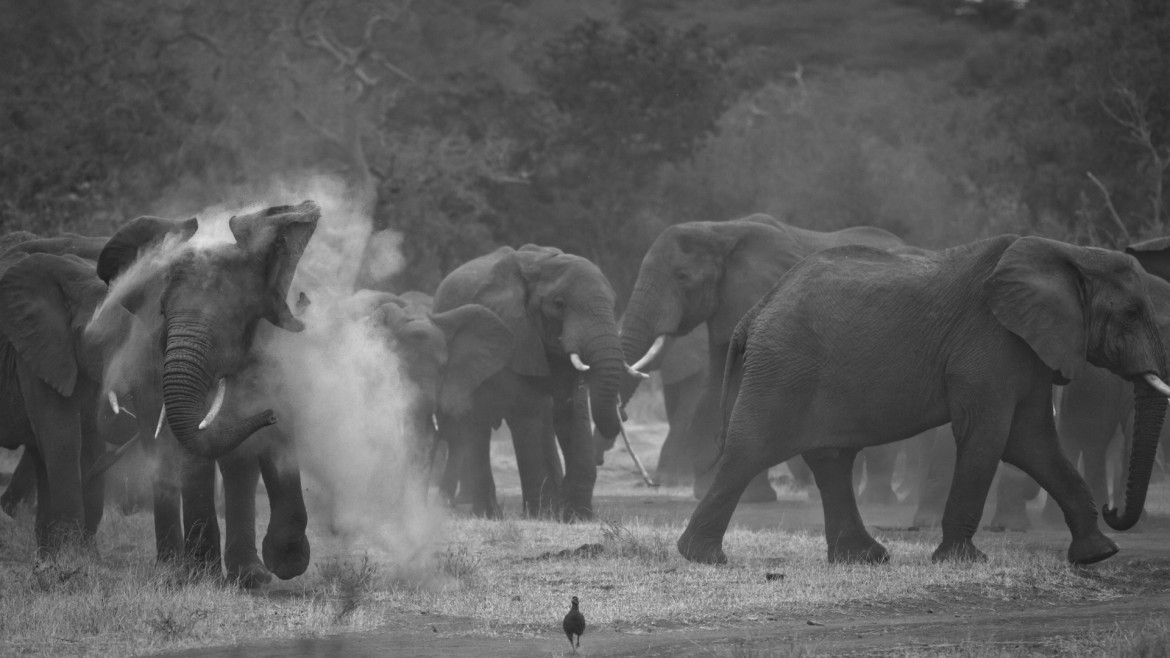 Tarangire
This National Park will be found South West of the Serengeti, it lacks the famous name of the Serengeti, but it is less crowed and as impressive.
Tarangire Park is known for its massive and historical baobab trees and herds of elephants.
With a bit of safari luck you will be able to see the thirsty Elephant making use of the water storage within the Baobab.
Due to the Tarangire River, Lake Barunge and the swamps you will be able to spot the largest selection of breeding birds in and around Tanzania. This area does accommodate above 500 bird species.
The river attracts lots of game especially during the dry season; with a bit of luck big cats will sip the waters.
Besides going out on foot or by a game vehicle, it is also possible to overlook the area via a balloon.
The dry season will be from august into October and from January into March.
The rainy season will be from April into June (long rains) and from November into December (showers).